Originally a PC otome game released in 2013, Kayo and the six handsome samurais are back in action as the popular franchise by Rejet returns with a fan disc in Ken ga Kimi Momoyo Tsuzuri.

Six Boys and One Girl Ken ga Kimi is Rejet’s first game set in historical Japan. Taking place during the early Edo period, it follows the story of Kayo (the player), an ordinary daughter of a food and tea house as she was asked to become the body double for the princess of Sunpu and take her place in the bridal procession together with six samurai bodyguards. On her way to Sunpu, Kayo gets entangled with a youkai with destructive abilities, as well as a suspicious tournament ordained by the shogunate, wherein the winner may receive one of the legendary Five Heavenly Swords: Onimaru Kunitsuna, Doujigiri, Ootenta, Mikazuki Munechika and Juzumaru. The game also touches upon the legend of Maribito, a god summoned via sacrifices who may either bring blessing or punishment upon humans.

Torn Between Love and Duty

The story of the game is based on the route chosen by the player. There are six main routes in the game, which are correspondent to the six samurais who were with Kayo: the beautiful yet tragic Sugihara Sakyou, the dual-sword-wielding tsundere Kei, the innocent Suzukake, the kuudere Kuroba Saneaki, the flirty womanizer Enishi and the perpetually laid-back Tsuzuramaru. The individual routes of the game are centered on why those samurais chose their way of life. There are also several instances where the guy will have to choose between his duty as a samurai and his love for Kayo. 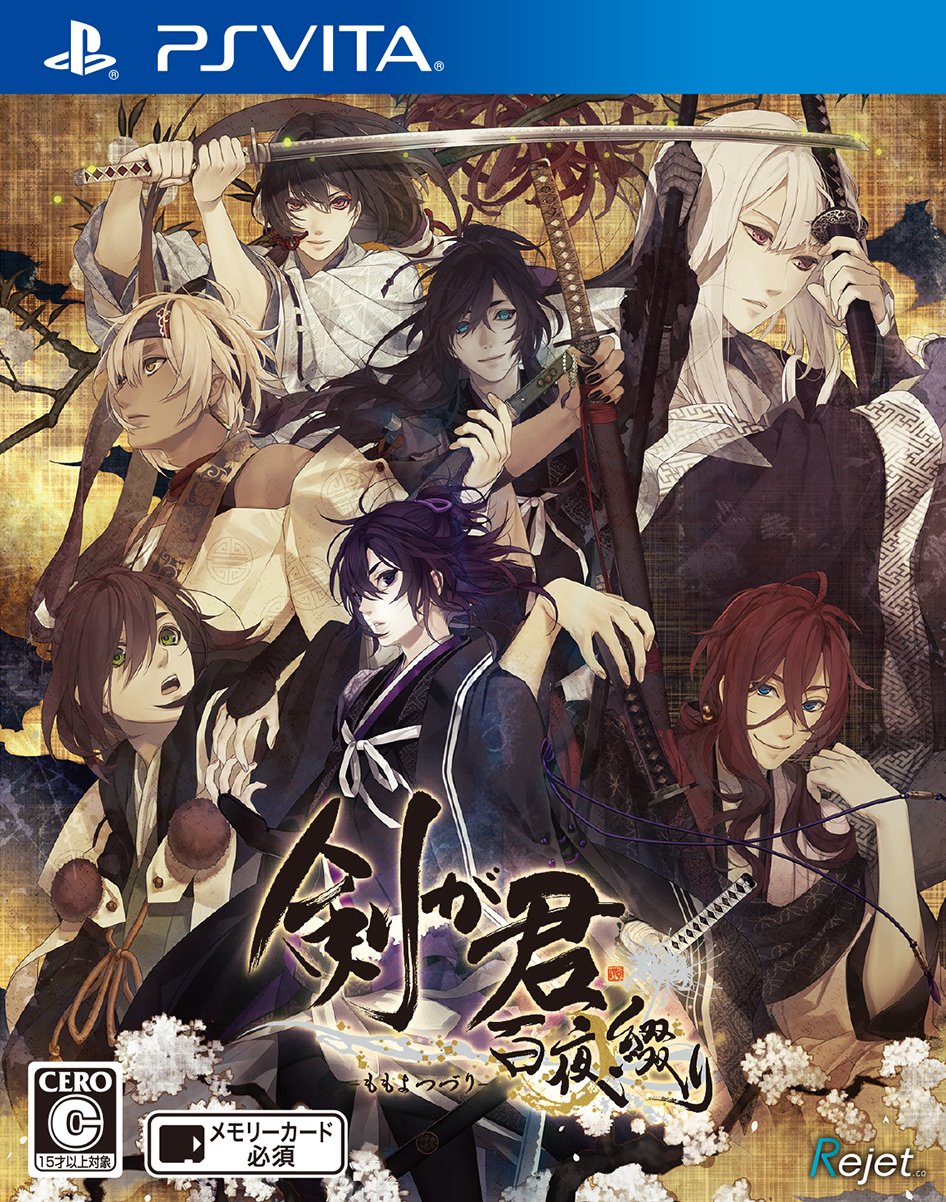 This December 22, a fan disc to the franchise entitled Ken ga Kimi Momoyo Tsuzuri was released. The fan disc contains a collection of stories that will enable one to enjoy the world of Ken ga Kimi even further. The said stories apparently are the ones that haven’t been told in the original game itself and it adds up to a hundred stories in total. 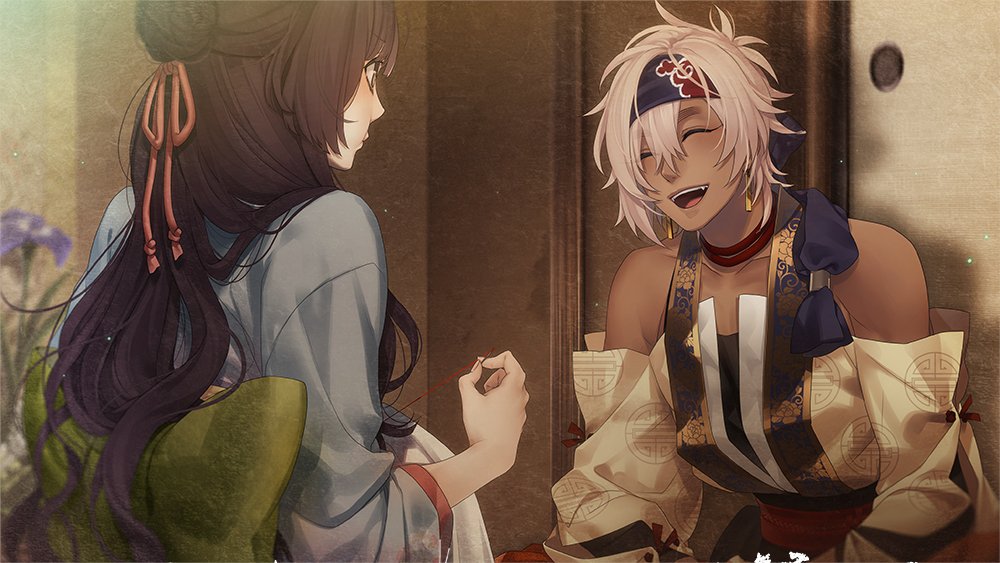 Being a fan disc to the original series, knowledge of the previous game is necessary in order to understand the game. You can either buy the PC game, or you can opt to buy its PS Vita version which was released in 2015. Meanwhile, the fan disc of the game can be bought on Amazon.